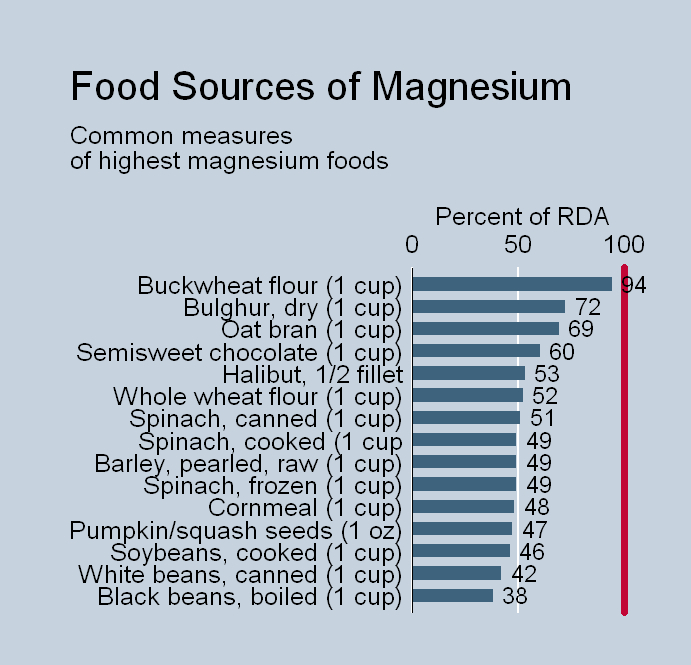 I've been suffering from magnesium deficiency and knew it not. It's been creeping up on me, apparently, and suddenly hit with a vengeance yesterday when I found myself bawling uncontrollably for no reason. On Mothers' Day. Great timing.

The previous evening I'd been at the party that was to have had party games but didn't in the end (thank god) and was a pretty anti-social bugger really. I went armed with good intentions. I'd mingle with the best of them, chat pleasantly with complete strangers, not hang around the food, and not get bored.

That was the plan. When we got there however, 40 people were milling around the garden. That's a lot of people for me - a crowd actually. I felt pretty discouraged and, in my low magnesium state, gave up. I chatted to the friends I went with, my TWDB, and my pal whose party it was. If anyone came my way, I was pleasant, but I made no effort at all to mingle.

I also hung around the food and eventually found myself sitting at a table next to people who bored me. Then I found out that the guy works for the local electricity company. A couple of years ago he cut off the electricity of my friends who were sitting with me, and my buddy found herself on a Friday evening in early August with 3 small kids and no electricity. Her husband was away for the weekend.

What had happened was that their mail was not getting through so they weren't receiving bills, reminders or final demands. No call was made to enquire or warn about the imminent cut-off and it was done at the most inconvenient time possible. My friends lost the contents of their fridge and freezer and the guy responsible was sitting gawping like a fish opposite.

When tackled, he said that they aren't allowed to cut people off on a Friday evening any more (d'oh) but his attitude was very dodgy and I did think things would come to blows. They didn't, but he nearly ended up in the swimming pool. Tosser.

By this time I'd had enough even though the party was just starting to swing at 1.30am, so we left. The others had had enough too, strangely...

Yesterday I felt the full effects of magnesium deficiency and the day was a write-off. I was prostrate and weepy and too cross to eat lunch and absolutely ghastly to be around. Even alcohol didn't help! I thought it might be the menopause coming on but the doc today said that it was not hormonal, merely a lack of magnesium, so I've got a course of supplements.

It seems to be brought on by stress, among other things including alcoholism which certainly isn't my problem! I was even the designated driver for the party, which didn't help my party spirit either.

Luckily I had organised nothing for Mothers' Day. I didn't want to give myself even more work just so that everyone else could have a great time. Call me a selfish old bat but the idea of celebrating motherhood by giving myself some major stress didn't appeal. Instead I got the bread machine to make some pizza dough and my youngest rustled up some pizzas last night with no help from me. I was on the sunbeds with my TWDB, glass of rosé in hand hoping it would cheer me up. It didn't.

The pizza was damned good though.

Naturally the kitchen ended up a bomb-site and guess who had to clean it up today...
Published at 6:35 pm