Brings it all back... 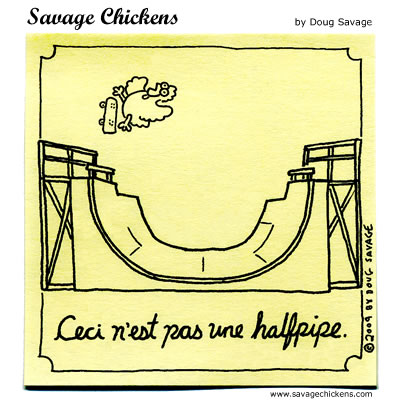 My youngest is 9 today, now a strapping lad with a size 36 shoe.

His entry to the world nearly happened in a neighbour's car. Bet he would have been pleased...

After feeling uncomfortable and taking a bath, I called my neighbour to ask him to take my eldest to school because I felt the time had come... He suggested dropping my son off with his wife while he took me to the clinic. With hindsight, I'm not sure what would have happened if he hadn't taken me.

It was about 8.15am, my (now-ex) husband was at work at the hospital operating, and not reachable. The neighbour arrived, picked us up, dropped my son, and drove towards Montpellier. The clinic was in the centre of town, it was rush-hour, and my contractions were killing me. Caught in traffic, we crawled along and I reckoned we had another half an hour before we reached the clinic.

Then outside the university hospital, at a red light, my waters broke, my contractions were fierce, and my body was screaming at me to push with every pore. I turned to apologise to my neighbour and suggested through gritted teeth that we ought to abandon all hope of reaching the clinic and turn into the maternity ward of the hospital instead because quite frankly I doubted we'd make it much further.

I could see panic flit across his face at the prospect of me giving birth in his car. I was trying to ring my husband and forgot to turn off the phone. Later we listened to the recorded message of me trying to tell him I was there, and getting overwhelmed by a really painful contraction, then another then another.

At the green light, the guy turned right and tore down to the maternity department, handily situated on the ground floor for just such emergencies, and rushed in crying "Il y une femme qui accouche dans ma voiture!!!" (there's a woman giving birth in my car!!!).

A wheelchair arrived, someone hoisted me onto it, hurried me to the birthing room, removed my clothes (with difficulty - dungarees and boots), got me onto the table and I was just putting my feet in the stirrups when, whoosh! the little lad came storming out at 8.55am. We'd arrived just 5 minutes earlier.

After that I went into shock.

He hit the ground running, that one, and he hasn't stopped since. Today's pressies included a skateboard and small ramp, and he's taking his pals paint-balling tomorrow morning. After that, I'm off on holiday while he goes up to Paris to exhaust his dad.
Published at 1:15 pm