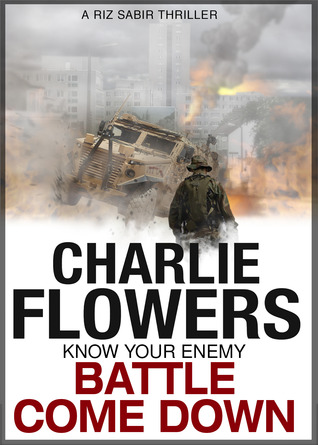 Then this weekend, I received fellow blogger Samantha Vérant's pre-publication edition of her romantic memoir 'Seven Letters from Paris'. I finished it this evening, and have to send the book on to the next on the list of pre-publication readers. We will all leave a review on Goodreads the day it's published on Oct 1. I'll have to write something down before then or I'll have forgotten it long before. I've known about this book for some time but reading it was something else. Sam's done a great job telling the story of how she met her husband, or should I say, she met him, then went back to the US.  He wrote seven truly romantic letters to her after she went back to the US, the stuff you dream of receiving, but she ignored him for twenty years, until she finally came to her senses and sent him an apology. To his credit, he wrote back and they picked up where they'd left off. He needs a medal for perseverance, I reckon!